The freeway near my home is closed as protestors block traffic in response to the presidential election. High schools are shutting down early as students march.

These protests are not erupting because the people in the street are sore losers. The protests are fighting against the normalization of racist, sexist behavior. We need this activism on the streets and in our every day lives to prevent moral licensing and to build empathy within our communities.

The 2008 election was subject of this initial research by Daniel Effron. Effron found that people who supported Obama were more likely to share views that favored Whites at the expense of African-Americans.

Basically, voting for a black president excused their racist behaviors.

Malcolm Gladwell explores this concept in his podcast, Revisionist History, and uncovers examples of moral licensing throughout history. Most notably, he finds glass ceilings that are seemingly broken by the first female heads of state in various countries, only to be resealed and never again broken. Now that the country has had a female head of state, the thinking goes, they are licensed to be misogynistic.

The best way to avoid moral licensing is empathy.

The current chants on the street are an attempt to be understood, not just heard.

Putting ourselves in someone else’s shoes is empathy. Telling someone, “yeah, that sucks” is sympathy.

Straight, white males, like myself, have a hard time with empathy. It’s hard because it’s a bigger leap. As Brown explains, “empathy is a vulnerable choice because in order to connect with you I have to connect with something in myself that knows that feeling.” 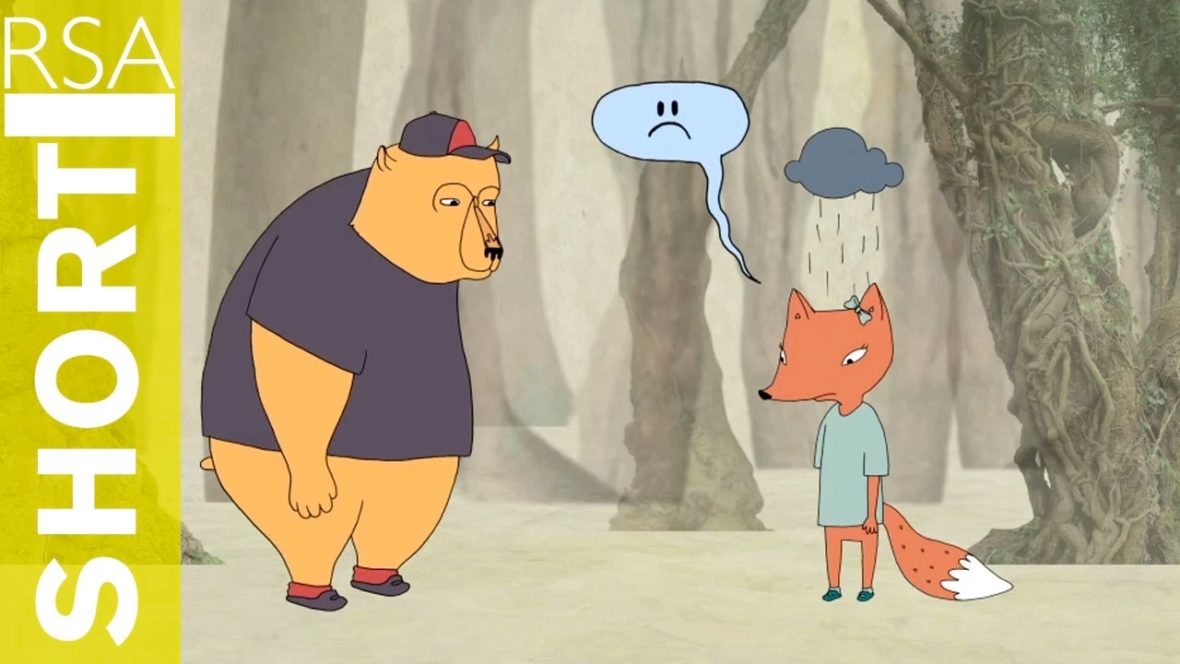 It’s difficult for a person of privilege, such as myself, to understand what immigrants, African-Americans, Muslim-Americans, women, LGTBQ+ folks and individuals affected by physical handicaps put up with. It’s harder to find a past experience or feeling that helps understand their feelings.

Worse yet, many of us with privilege are unable or unwilling to even try to empathize. It’s much easier to sympathize, to say that we understand and that it will get better. Unfortunately, it’s becoming even more difficult to empathize due to self-sorting.

This contentious election had one surprising result that few have discussed: the 2016 senate campaign was the most nationalized ever. As FiveThirtyEight noted:

In fact, since senators were first directly elected starting in 1916, this synchronized polarization has never happened.

Senators are now lumped in with the presidential candidate who is lumped in with one letter: R or D. We sort ourselves. We live and play with people who think like we do and do not even try to understand the views of the opposition. That’s why protest is needed, to break through the self-sorting to demand empathy.

Americans are protesting the election of Donald Trump because of the risk of moral licensing.

The President-elect used racism and sexism to attract attention and power his campaign. “Giving him a chance” or arguing that the nation needs to come together and heal normalizes his actions. It encourages moral licensing by reassuring everyone that they can condone these appalling actions because, on the whole, they are still good people.

The protests are rejecting sympathy and forcing empathy by showing the rest of society the fear and obstacles people of color, women, immigrants and other minorities face. In Britain, hate crimes are up following the passage of Brexit. Since the election just four days ago, there are now over 200 incidents of hate crimes. Segments of society are scared. Without a protest, would the rest of society even attempt to empathize?

The morning after the election, I attended a keynote address by Ta-Nehisi Coates.

He slowly walked to the podium, which became his pulpit. He noted that he couldn’t give his prepared talk due to the outcome of the election. He then reminded the audience of the racialized environment Obama faced during his campaign and presidency. This campaign continued that trend to its ugly conclusion.

He shook the audience and highlighted the reasons Trump represents a moral threat to this country. Listening to his spontaneous remarks forced Americans in the audience to confront a history of plunder, justified by a society that considered itself to be moral. 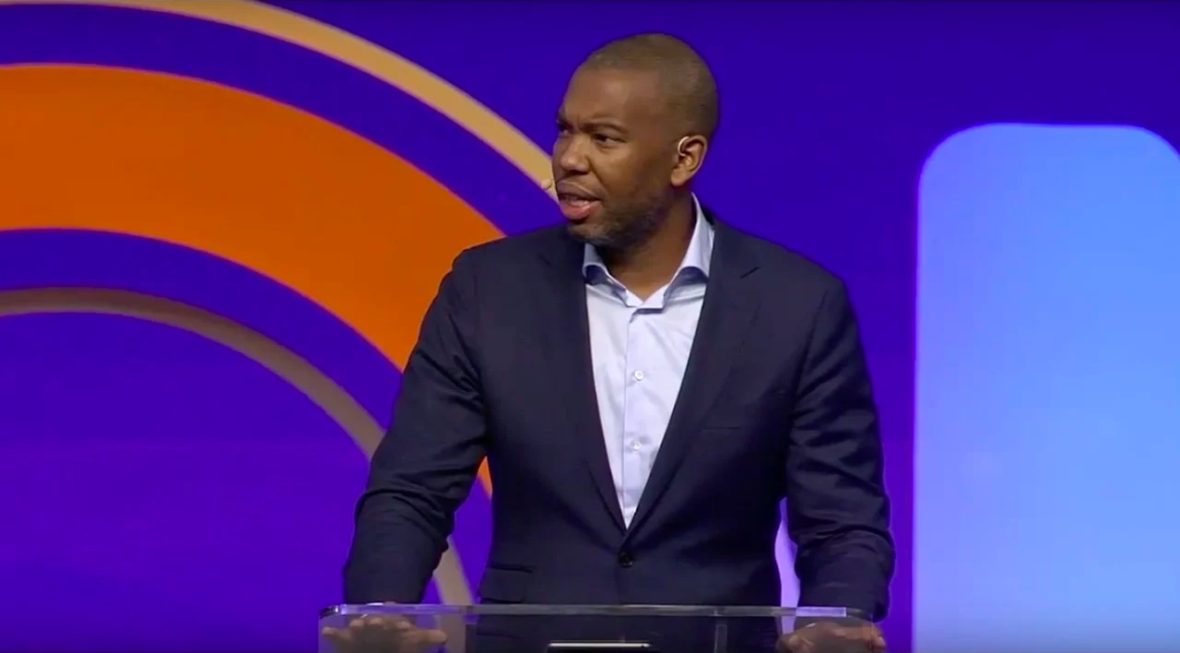 I don’t want to normalize sexual harassment or sexual assault. I don’t want my daughters or mother or sister or wife or any woman to earn less or be judged by their appearances. I don’t want friends who have moved to this country from around the world to fear harassment. I don’t want to continue a history of marginalization of people of color in my community.

I’m hopeful that most people in this country feel the same.

Sure. It’s possible that the country can come together and heal. I hope it does. It’s also possible that we are giving ourselves the moral license to mistreat the most vulnerable in our society.

That’s why people are in the streets.

We need to proactively instill empathy in our leaders and fellow community members so no one sanctions immoral acts.

What’s more, we need to stand up to violations of any person’s dignity in our every day lives.

We do not need placards and bull horns to stop inappropriate behavior, whatever the form. We can respond to lewd comments, avoid talking over women in the workplace and, (please God), never use “locker room talk.”.

Every day activism ensures that our rights and dignity are supported, regardless who is president. The protests we are seeing on the streets ensure that society empathizes with the most vulnerable and avoids the trap of moral licensing.